Ooh lots of new bugs... and I'm on vacation 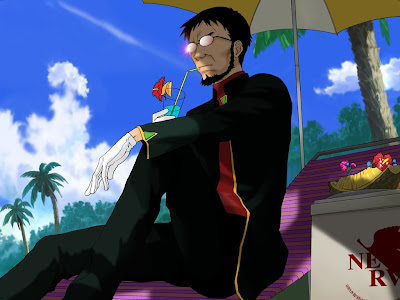 (First thing when chosing a vacation spot... does it have wi-fi.) 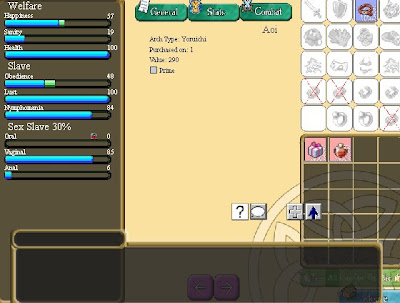 So many things wrong with that, i really want to know how he got it to happen.

After 4 days of pure Otherworld, I am on vacation playing an odd game called Resonace of Fate (PS3) with an odd variation of almost valkarie's combat system but harder. (I keep wanting to get in my tank and take out the damn snipers.) Also featuring the by far most complicated world map exploration I have ever seen and its playing havoc with my Hypochondria OCD.
Posted by Daisy_Strike at 7:50 PM