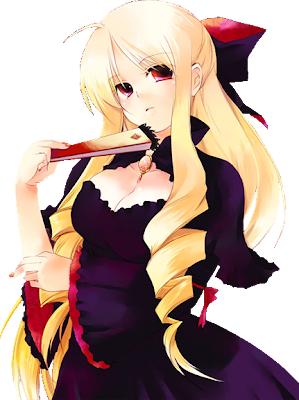 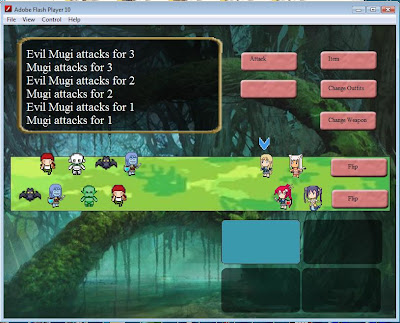 More testing out UI peices for the combat screen.

Flip actually flips the position in the array not just the picture. Rather happy with that will need different buttons for it later on to make pretty.

The sprites now run through one simple positioning function.

All those appear around the first character slot, damage, select arrow, hit animation, but then can be moved immediately over to the enemy by just slightly changing the function

All using the same function for positioning... which is very nice if I have to move one of the main player or enemy sprites.

Combat on the board

Expect this to be the main thing talked about for the next month or so. Going for a reasonbly good combat system and its going to take a while.

Daisy
Posted by Daisy_Strike at 1:48 PM