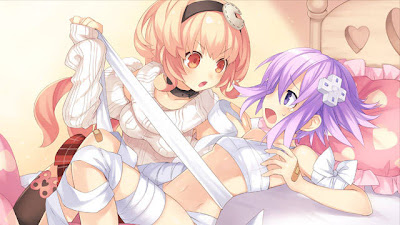 Finished instancing the guild hall, and moving towards killing off the radio buttons. Not to mention that it removed about 200 lines of code. Not a bad night, and had enough time to get the majority of the icon changer screen instanced. Just got to finish up the radio buttons on it and will hopefully have removed all radio buttons from the game but one. I don't remember any where else they are used. After that if I still have time tonight will start instancing the shops.

Some of you new to the blog are probably wondering why I'm spending time re-building old screens. Instancing has about 5 advantages.
1)Easier Loading at start - By instancing the items they are made when needed rather then all at the front. Makes it a lot easier on some peoples machines.
2)Easier Cleaning - Because it's an instance once the screen is done its killed. Not held in memory.
3)Listeners don't carry over - One of the major problems early on was that items were being used over and over and the listeners on the items kept having odd results or going to the wrong screen.
4)Making the game more modular - One of the things Docclox is pushing and it makes sense is making the game more modular. Much easier if it's already all instanced.
5)Vacation starts tomorrow and I don't want to do anything that will overly break the game.

Vacation... and new game should be here Tuesday... I'm planning on vegging don't expect much.

Daisy
Posted by Daisy_Strike at 3:57 PM