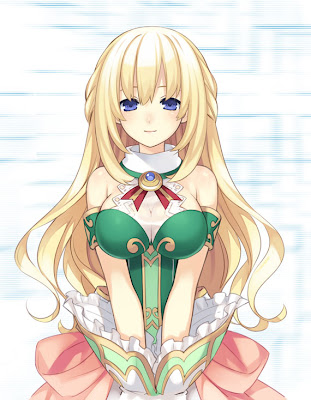 So I would have liked to make this an official release, but saving has been modified again as well as items had a major change to allow drag and drop around locked items. On the other hand if this release works out fine then it may become the official release.

As always if you are reporting a bug, details, details, details. The majority of the time the reason I can't fix a bug is because I can't replicate it. A detailed guide how to get to it saves me time but also gets it fixed rather then stuck in reported, unable to replicate.

Release will be to the left as soon as upload is done. [edit] there up now.

Also Zero_profile has finished Ranka and the bodies. Definitely worth checking out.