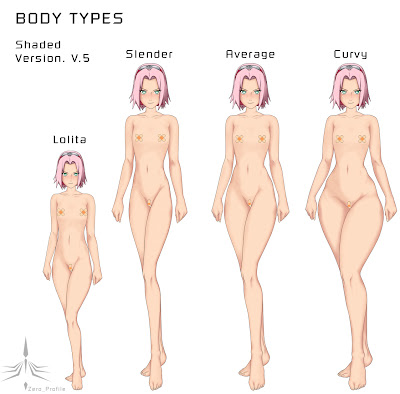 Zero_Profile has updated his body blanks with shading. You probably can't see the difference in the small pic above but if you click on it the difference is remarkable. I really can't say much more besides, wow.

A new day of bugs, a lot of the reports are misunderstanding of mechanics. That's a failure on my part and I am trying to update the mouse over text to make it clearer for players.

I will update the SVN as soon as my current checkout is done... we'll see how it works. [edit] updated.