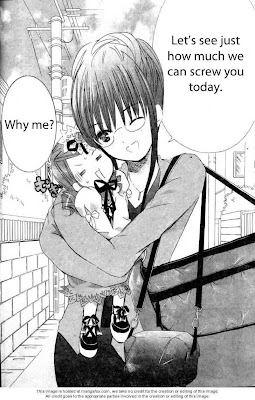 First off I finished up the basic part of Combatant. I'm sure it will grow later on but for now its all about stat changes.

Once again on Paste Bin, cause it keeps formatting.

This though revealed a new problem, a rather spectacular one. Assistants are still the old version and haven't been pushed over to instance classes. I forgot that... So now I got to work on assistants. Which means everything gets pushed back at least a week. SOB. Tonight will probably just be xmling up the assistants.

As another little issue that slowing me down... next week I have training for 4 days, during the day, ugh. Which means nothing will get done for those days. (It also means I am scheduled for 12 days in a row... and gaining a 4th account that I am the only one who is trained for on my shift... Enough Complaining.) But that means push all times lines back at least 2 weeks if not more.

Daisy
Posted by Daisy_Strike at 1:35 PM