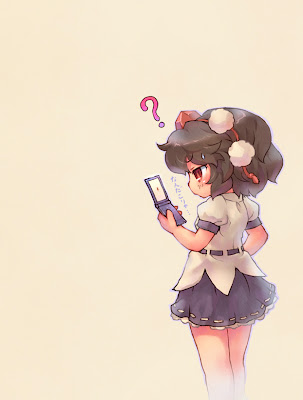 Made the data files for the assistants last night. Didn't get the xml parser up but that's about the only thing left. At same time I fixed one of the largest bugs that had been irritating me for the past few months. The fact that people had disappeared from the game. Oddly the assistants loading gave the hint for the disappearing people. Docclox had build an excellent loader program to load up all the .fla files and then he made them .visible = false a very understandable thing. People was never turned back to true. It only took me a few months to figure out.

I have finally gone to the 20th century and broke down purchasing a cell phone. It met my major requirement the same price as a home phone, android, and unlimited web. Now if only I can figure out how to type of the stupid touch screen. That will hopefully mean though chat during the night at work with out being monitored by big brother.

Daisy
Posted by Daisy_Strike at 2:59 PM