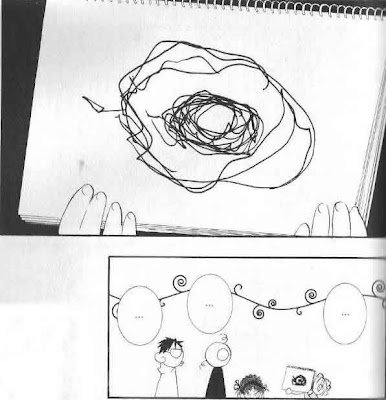 Okay so furniture is all working except for one bug that I can reproduce and still haven't found a reason for it. A bit of a head scratcher, and that usually means I start re-writing the functions. Which is the next thing it seems my code in the main game is just turning into a function calls. I guess that's a good thing but it sure is interesting code to read and debug.

Today and tomorrow will probably turn into lazy days since I have training at work rather then actual work/programming time. Yes I chose my job based on the amount of time I have for doing nothing but surfing the net.

So completely off topic, I'm thinking of replacing my 5 year old dell laptop with a new state of the art one. Mainly because its taking the damn thing two minutes to compile the main otherworld game now. And when your trying to debug a head scratcher two minutes to compile for a 10s change in code is starting to annoy. So I was wondering if anyone out there has any suggestions for labtops out there.

I am looking for one with:
8gigs of ram or more
good fast processor I can't even figure out the new processors its like there renaming them to be slower I still expect a 486 to be next years model.
15"-15.4" Don't want smaller and don't want bigger I have to cart the thing to work every day.
Blu-Ray player DVD/CD Burner
Looking at the touch screens, but not sure if its worth the loss of HD quality.
No Integrated Vid Cards!!! at least a 512

Those are my main items... pricing it out at dell was $1200 but that's a bit pricey. I want to be in the grand range, should I be requiring any other features? And is there a better model or whatever out there open to suggestions. Though I'm pretty Loyal now to Dell Laptops I carted mine to work and back every day for 5 years and the only thing wrong with it is its getting a bit slow...

Daisy
Posted by Daisy_Strike at 1:39 PM