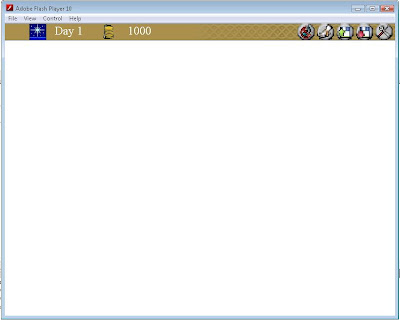 Well menu is now on its own separate .swf at least for testing. Will be more then that later on. As slowly but steadily the little layering problem is solved for the last time by doing on the fly image loading on separate .swfs. Tomorrow hopefully will show the menu, the housing, and the text system all combined onto one.... theoretically.

It was asked by demonralf in a comment if this on the .svn and yes it is. But not integrated still in testing. Want to really test this out before doing a release and yes release should be quick and dirty once it works going with the if it works release rather then waiting for tons of stuff at once.... still got to do last releases bugs.

Daisy
Posted by Daisy_Strike at 2:31 AM