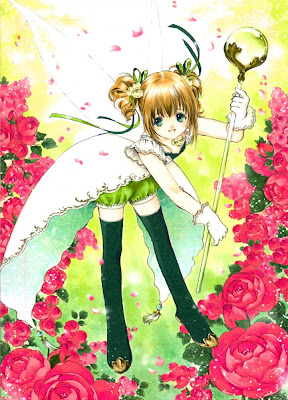 So lots of bug reports for bugs I thought I had fixed. Which are my favorite also lots of reports of people just unable to open. Which means the next version will probably have to have an executable. Which seems to be the best solution to resolve issues like that. Thanks to compuscribe for that suggestion though I think he is one of many voices.

Spent all last night working on adding multi line support to the conquest text system and it is still giving me a weird OBO error (Off by one) not that I really got much time last night but will keep plugging at it. First time I have touched conquest in almost a month and want to bring this text system over to otherworld as a replacement to the old story hopper.

Daisy
Posted by Daisy_Strike at 10:26 PM