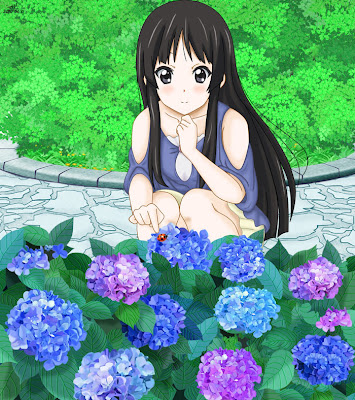 fixed - "Her eyes light up at the sight of the item. She looks at you expectantly and her tail begins to wag. (screw up findItemName item.as)"
fixed - Not sure if that was supposed to be fixed already or not but the game still treats stacks of items as 1 item. - these type of bugs are much harder to find more info is needed is this at character sceen, when buying or selling or else - selling seems to be fine
--- items multiples used at character screen removes all --- all code changed... return statment...
not a bug - The Real Estate twin virgins quest. When I try to click on "Yes" when she asks me if I've brought the girls, it goes to the reply for "No" instead. Unfortunately, the reverse does not apply to clicking "No". - If you have 0 girls it does not pop up.... tested that it does work if you own girls
fixed - I don't know if anyone else reported this, but I've had the p0rn doll effect icon appear on slaves who don't have the doll after looking at a slave that did. doesn't always happen. - seems to only happen if you change slaves in the character screen at which point you lose control and it becomes permanent - the girl spot was changing then it was removing the icon from the changed girl not the old one...
reported - I cannot seem to get the sound to work, if it is suppose to right now. - sound files were not in d/l i have added them to the release notes
reported - Also I don't know if its a bug, but I saw a slave valued at 22gp sell for 701gp at auction, found that funny - still working on balancing this out should get better.
fixed - 6. also a minor grammatical error , nothing big. In the intro instructions you have a statement that says "and and everything in between"

Well people seem to really hate the letter by letter text display. This actually surprised me a little how much it was hated, since its a standard of all games. Makes me wonder if this may be a cultural thing from japan that never translated well with English readers and no one bothered to change it. I see a lot of anime where they even do the letter by letter text display or phrase by phrase. Eh what do I know, I do know that I also hate letter by letter and since only 1 person in about 15 comments wanted it... not even worth the time building the engine for it.

Daisy
Posted by Daisy_Strike at 5:45 PM