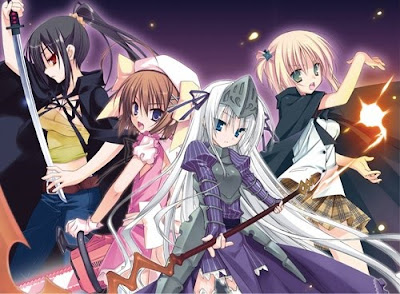 So first off if you really thought I would encode every blog post from now on into the text system... your gullible.

no one playing got...

even after I gave a hint.

I have a question for you guys does anyone actually like the text where it is slowly spelled out rather then just appearing. To me its one of the most annoying things of all time since I usually read faster then the spelling out and since its movement the eye is pulled to it which might not be where I want my eyes in a video game. I don't think it would be hard to add so I'm wondering if it is a feature people want...

Bugs probably tonight... we shall see.

Daisy
Posted by Daisy_Strike at 5:41 PM