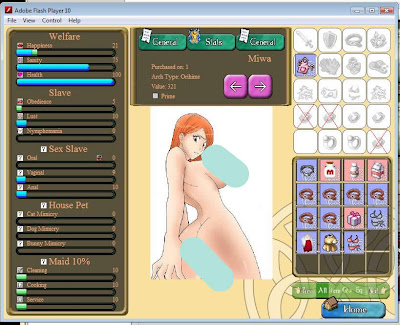 Not much surprising here did exactly as I said I would and added icons next to skills. There a bit small but no real way to get around that with the screen size. As always I much rather use images over text because the human mind reads images much faster then text. Some float over needs finishing up then will work on counters like I said I would and ran out of time last night.

With in the last day or so I convinced Docclox to allow for player image changes that should be in the next update. I know a lot of people out there really wanted to change there image away from the blank white one. And the way he was setting it up people should be able to mod in there own images very easily.

That's all I'm going back to playing Way.

Daisy
Posted by Daisy_Strike at 4:58 PM