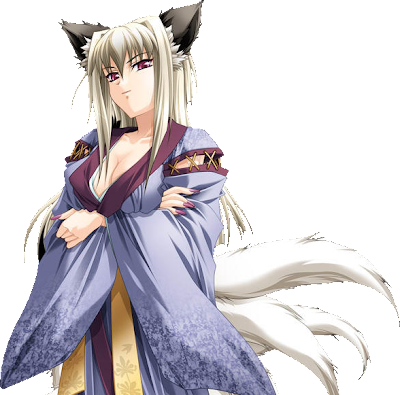 Even more instancing removed a few more layers from the .fla.

Garish and extravagant. Think any casino but with out neon lights.

Crowded with people and tables it is almost two casinos squeezed into one on the main floor. Not that anyone really seems to mind. Dozens of girls, employed by the casino, constantly bring drinks and anything else that is desired to the players. While even more work as dealers. The noise makes it an almost shouting contest at any time day or night for the crowd rarely thins. A bar at the back may seem the most quiet place but its only a moments breathing space, before the shouts of excitement and moans of loss reach your ears.

On the main floor it is not acceptable to mess with the help.

Whale Tables, for those wanting a quiet games. Better be ready to start a bid with over a grand. It is said that almost anything has been wagered at these tables. Requires "Golden Ticket" to even look.

The help is more then willing to do anything to please someone with a golden ticket, though you really should tip afterward, its only polite.

Exclusive club gambling rooms for those who have purchased "Golden Tickets." It is not unusual for people on the 2nd floor to enter masked. (It has it's own entrance.) Here where the gambling on the 1st floor was for the open populace, the 2nd floor is where the rich and nobles go to relax, many small rooms lead off to different gambling diversions. From normal craps, to the ever popular time until orgasm and every perverted and not so perverted game in between.

The help is more then willing to do anything to please someone with a golden ticket, though you really should tip afterward, its only polite.

When *fox* crawled out of the pit less then a year after the hero's had finally defeated *demon*, she spat into the deep hole and then turned and went into Magmell looking for fun, and booze, especially booze. The only problem was there wasn't any of either. One of the saddest moments in Magmell's history let me tell you. Determined to rectify the issue, she mugged a local rich looking guy (never fall for the honey trap my friends!) And purchased a shack, set up buisness, and never looked back making sure that no matter what the Fox's Den was interesting to *fox*. Of course there were imitators other people who wanted to open casinos, most of those that were starting to become serious competition had mysterious fires.

As one of the oldest business in Magmell it is one of the most well known. The tables don't cheat too much and there is always something going on. Respected, probably not, but then again would you really want to go a casino that was respected? I say not. After all if your throwing away good money you better be having fun!

*Fox* - from a medieval world filled with mingling humans and spirits, she likes all types as long as they are entertaining and their money gleams. She presides over the Fox's Den like a queen and is usually refered to by the populace as "The Red Queen." Some say that not one gold piece changes hands in the red light district with out her knowing it. She can change forms at will and still enjoys toying with people by appearing as a large range of female, from child to adult, and from unknown to famous. Normally though she appears as a stately blond woman with a large number of tails. The exact number is almost impossible to gage as they are always in motion... perhaps on purpose?

*Mysterious Blond* - One of the high rollers in the casino. This high roller wears a mask of a wolf. She is famous for her flamboyant attitude and her tendency to spend huge sums of money. She also has a tendency to get under the skin of the *fox* being a rather arrogant person. *fox* and her have been conducting an ever escalating series of bets that have been the talk of the town.

*Serving Girl* - Holder, I have a feeling there should be a serving girl here, but I can't think of anything to make her special yet.
Posted by Daisy_Strike at 4:18 PM