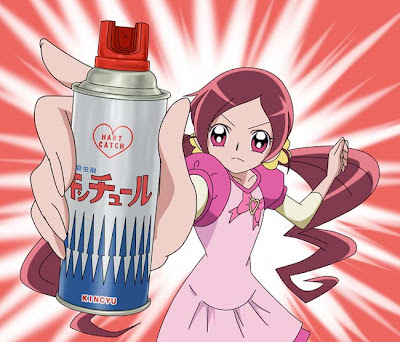 unable to replicate - Using an item like a potion on a slave causes the home button to not work
unable to replicate - and the arrows that switch between slaves to cause a whitescreen.
fixed - Trying to give any slave to any assistant causes a hang. - was a problem with null images... but i'm not really happy with the fix - fixed maybe
fixed - if you unequip an item, the stats still exists at the statistics of the slave. if you reequip them the stats get even higher. so you can reach 100 with one item very easily
fixed - there is an overlay problem in the slavesmenu. if you unequip items per mousecklick, the items are shown on the left side but the backround doesn't change to "items".
fixed - when removing items under "status" stats were not changing. (may have been reported but didn't see it yet)
fixed - If I go with the intro and walk through the game crashes when I go to open the assistants present. -- present doesn't crash but it doesn't do anything either.. lets see... sort of a cheap fix but it works
fixed - Weight and height are always 0 - this was an issue with the parser. the stat in the xml was girlHeight and the parser added a girl creating girlgirlHeight...

Daisy
Posted by Daisy_Strike at 5:47 PM