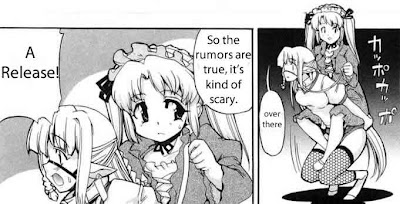 So its finally here the second release. Thank you for Docclox for a bunch of help and putting up with me for the last 6 hours to get it out.

Additional stuff from last time:
Quests are working.
The casino actually has a game.
You can now buy potions that will affect the paper doll.

This is a limited bugged release, please don't go around spreading it on the net, it still is bugged.

This time around we are trying an FTP thanks to Tyrranus for setting it up. The torrent did not work out. Will gather notes and try again later. Also this is listed as the linux release that is because it is fixed for linux users. Windows users never had a problem to begin with and this version works fine on there computers too.

Music pack if you want thanks to Docclox for putting this together:

Other downloads thanks Irrbloss again: