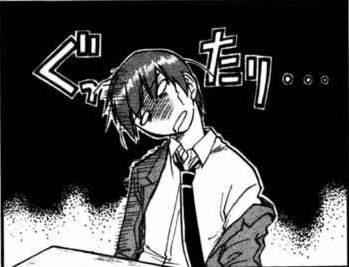 So spent all night breaking working code and then trying to figure out how I broke it. One of those I have a working function so now lets make it a universal function rather then copying and pasting new copies to handle almost the exact same thing. 2 hours later I was back to copying and pasting. But still think I got a lot done the dungeon program has a working xml parser. Doesn't really effect everything but I'm working on that and trying to build it to allow for large range of random maps or create your own. So its going to take a while. And every time I change something I blow up the recursion. Just one of those nights.

Daisy
Posted by Daisy_Strike at 3:37 PM