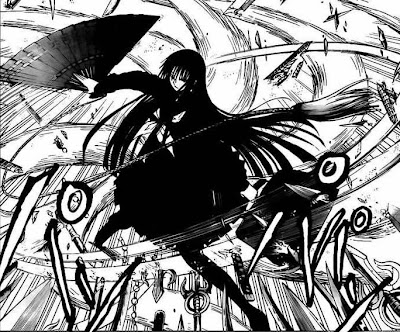 Adding all the text is done unfortunately the game still has some bugs surrounding it that I need to figure out. As far as I can tell randomly, nothing is ever random, text is pushed that is a null. So much fun.

Also upgraded Lace and Mews quest reward. Began another quest with the waitress who is named... I forgot, she will also have a nice quest reward.

Three days to go and going to spend as much of that time as I can adding quests and other content. We shall see how that works.

Have a good day,

Daisy
Posted by Daisy_Strike at 3:44 PM