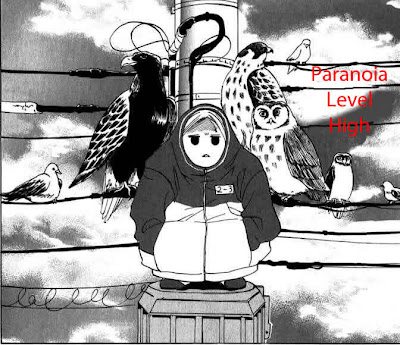 A bit of crap going on at work so I'm not getting quite as much done as normal. Also up for a raise in a week and really don't want management to have any reasons. So don't expect that much out of me for the next few days.

Worked last night on items spawning effects. Did not get it finished. But the interface portion and adding the effect was working just didn't get the actual effect part of the effect working. Still pretty interesting fun. If you remember last time the only thing items do is either add an effect or remove an effect. I'm parsing in the effects just like items and then they will be called based upon time just like before. Still not quite sure how effects will work in combat.... Oh well more stuff to do.

Daisy
Posted by Daisy_Strike at 4:22 PM