Items done Text taking a while 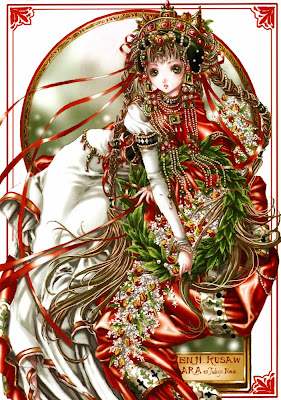 All the items are encoded and I did a few test runs and think I got all the bad paths fixed. Someone is probably going to have to go through and update the descriptions as a lot of them I just added something on the fly. Anyways there on the SVN.

Also Flashnovice has found a few more bugs to play with so getting there but ever, ever so slowly.

Daisy
Posted by Daisy_Strike at 5:19 PM