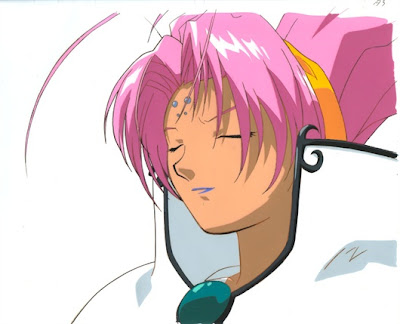 fixed - When you sell a slave, Anarista can say things like the slave was found wandering the pit (i.e., the standard stuff during non-standard circumstances) - more complicated then it sounded but fixed
non-issue - 2nd assistant seems to not have girl image when going through jobs
Rule - Girls must have dolls now not having a doll will crash certain parts of the game. This only affects Youricihi as the only non-doll girled
fixed - Bikini top bra is not remved from doll when unequipped. - This one was a pain in my ass - the problem was that in items.xml it was a bra but it closet.xml it was a top. so when it was being removed from the bra layer... it was actually in the top layer
reported - At the blacksmith when I had him remove my slaves cow gloves after I enlarged her breasts it created a duplicate and put it in my inventory but she is still wearing a pair as well. - think this was fixed with the other blacksmith fixes a month ago.
fixed - When you use a breast enlargement or fetal thingy or superwax it updates the paper doll to a naked image of the slave with smaller or bigger breasts but it doesn't put the clothes back on them. You have to remove and wear everything again to get the clothing images.

Daisy
Posted by Daisy_Strike at 6:06 PM