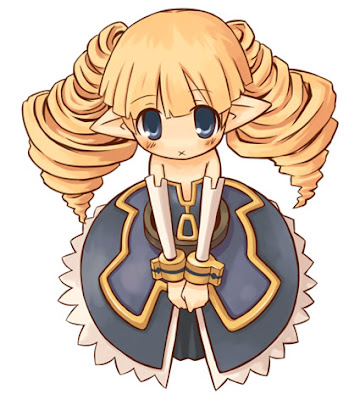 Hotfix it doesn't really solve all the bugs but it solves a lot. Save and Load are not finished use at your own risk. You do need the august bugged to use this hot fix. Also if it can be fixed by an xml change its not a bug. Just change it and post the change on the boards please.

fixed - blacksmith removing items doesn't remove from doll
fixed - Cow suit gloves and tail get a "this location is not pierced when u attempt to have the blacksmith put them on.
fixed - chastity belt crashing game when put on
reported - oh and i just gotta ask if there's a reason why i cannot see all the text on some things mainly when the text box seems to small the only way i have found to read all the text is to be careful to click and drag selecting the text which, for me means that when i release the mouse button goes to the next text box. - text should never be this long if you find them bug them and i'll break em into 2
reported - - That one's too subtle for me to be sure, but I'm not convinced working the favorite (or hated) training has any effect on assistants' loyalty. - it it just gives bonuses to training
fixed - Used futa potion on belldandy and her sex skill changed to futa but the 3 sub skills stayed lesbian. Also 30 belldandy slaves purchased and none have been straight. Not sure if its intentional or not but the eros potion no longer changes a slaves sex skill type.
fixed - Buy a new girl. Examine her sex stats. Note that the numeric values shown are all zero, but the blue bars indicate non-zero values. Have her do nothing for a shift. Note the condition has not changed. Next shift, train one of the three sex stats. The numeric values shown now match the blue bars. Base + item = total only base was being added at start
fixed - Still some issues with char sheet VS paperdoll breasts : you can buy a D-cup slave with a A-cup doll. - thanks doc
fixed - rare coin causes large que length in quest scene
Posted by Daisy_Strike at 8:05 PM