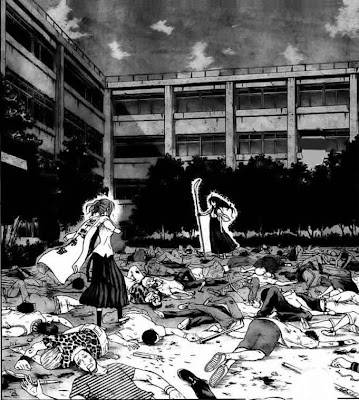 So some people knew but recently I have been working on a new game. Working title OW:Conquest, most likely that will change be for the actual release.

Basic idea is to combine two strong games and make up there weakness. The first is Rance VII an epic game of conquest, but you don't really get more then one sequence of capturing and raping the princesses. Then we go over to Custom Slave Factory that specializes in the capturing and Raping, but the conquest part is rather pathetic. Combine both of those and you will have the basic concept down.

Unlike Otherworld in where i was learning the basics this will be a lot more compartmentalized out by a system of different stages being layered on top of each other and hiding and disappearing. This fixes about 25% of all of otherworld's bugs right off the top by not creating layering issues. 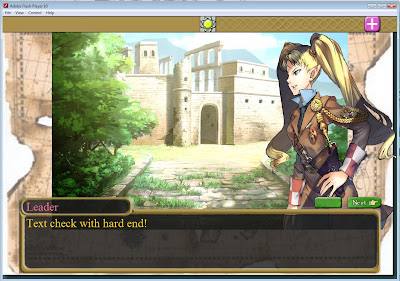 In the above example that is 3 separate stages. The world, the floating menu, and the text engine in that order stopping you from reaching the parts that your not supposed to reach. This creates a lot of other programming advantages that become technical so we will skip

The game is designed with 2 major components the day conquest period... 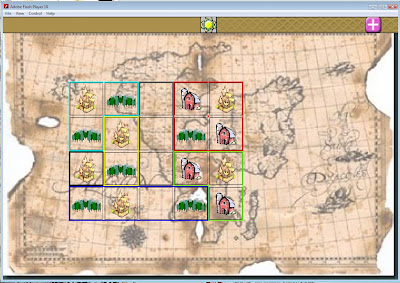 Where you will conquer other kingdoms, improve your lands, recruit troops basic conquest style stuff. The above picture is just a working version. All images are xml pulled and on the fly loaded. More on this later.

And a night training time where you build loyalty with the generals, princesses, and queens you have captured. No picture yet.

Expect more info tomorrow. Be advised this does not mean that I am not going to work on Otherworld but I am shifting my priorities.

Daisy
Posted by Daisy_Strike at 8:17 PM