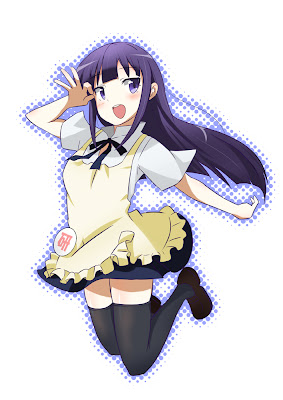 I got nothing today so how about some OW:Conquest notes... These are the original notes doesn't mean anything tell there added.

Maybe each territory can only make grunts and one type of specialty unit. So in deep forests you get archers etc those these armies can be traded but a general can only command one type! Also as you got in deeper in the map the specialty units will become more powerful. So you will be fighting archers vs. Super archers etc. Though by conquering that land you will get the better unit... but no troops in it.

Hex with different terrain for each kingdom. Also would like to do unclaimed kingdoms with monster generals. Water Hexs too. Maybe groups of small hexs with control. That should solve the rance issue. A governor then can control all connecting hexes only. I like that idea. Why not do Large Hex and then smaller map hex.

Castle and then 6 smaller hex connected areas. You have defeat all of the smaller hex areas before challenging the castle, Water hexs don't count.

Knight - Pure Military genius' no real governor bonuses
Princess - balance between military and governor
Queen - best at governor, poor military
Shinobi - spies, sabotage, military, no governorship
Monster - military can govern but with a penalty to unhappiness... but maybe no revolts... though population would decline :)

(I really don't see a reason to make these overly complicated.)

Lets consider the leaders to be like items for now they give bonuses to there troops and can use special abilities.

(Probably will need 3 levels of training or something)

Daisy
Posted by Daisy_Strike at 7:48 PM