Think the assistant stutter is fixed 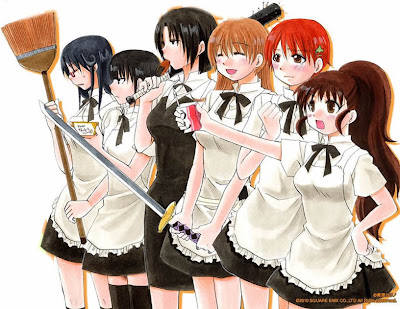 So I think I fixed the assistant stutter. That was an odd 2 part bug that had me just scratching my head for hours. Basically what happens with assistants is when you choose all the game makes a small array of job choices adds the assistant preferences again and then randomly chooses one. Well it kept adding the job choice for select all as well but since it had already taken care of that choice it would just stop. But that wasn't all the assistant preferences that were being added were the text version from the xml parsing which would become 0 and since that is choose all it would cause the assistant to just stop. But that is fixed now. I think.

Getting through the major bugs slowly but steadily. With that one done I feel like the corner has been turned.

fixed - Wow found the furuniture stuff and it was built... but is only hitting on the first shift each day... - fixed furniture hits every shift now and only can hit every shift may want to change that later on. - checked, room, assistant, player
fixed - ****ERROR**** Unknown Counter type walktemplest ****** - there were a few other walk jobs that were missing too... fixed
reported - assistant skip or hickup always have chosenJob: 0... i think i have a theory... Okay this was a number of bugs at once. The first was that the assistant preferences from xml were read in as text and being converted to 0, the other part of this is that 0's can't be alowed at all since they're basically a holder for random job choice... But its fixed the stutter may be gone.

Daisy
Posted by Daisy_Strike at 4:18 PM