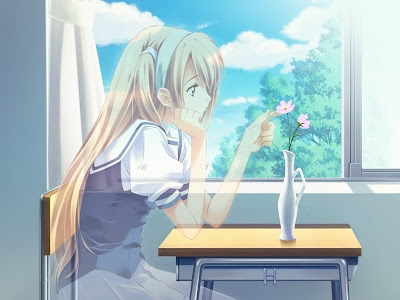 So one of the more common bug reports is that turning in girls for the Realtor twin quests creates ghosts.  Just building enough to be able to debug the problem was a bit of a bitch.  Created on the debug bar a way to force run events.  Then built an eveKey to create girls... more on that later on when we try to get the princess quests formed in the next few months.  But that atleast lets me make a huge number of mios.